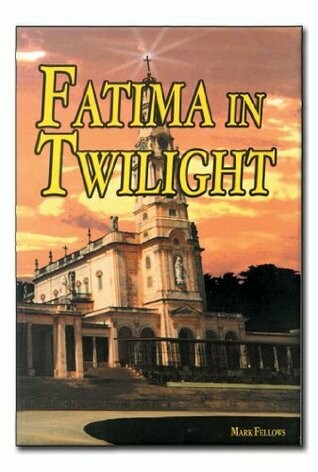 Jesus was born one cold night in Bethlehem, an even attended by Mary and Joseph, and ignored by the world; yet from this seemingly small event our world has been changed forever. In 1917 Jesus' Mother appeared to three children on a Portuguese hillside and gave them a message for the Church and the world. she confirmed the message was from Heaven by producing the Miracle of the Sun, a miraculous and terrifying event witnessed by tens of thousands of people, and reported in the secular press of the day. Then everyone moved on with the events of their lives. Ignored by the world, the Message of Fatima was revealed, slowly and by degrees, in the history of the Twentieth Century: the rise of Communism, the martyrdom of the good, and a worldwide descent into godlessness that has caused so much misery and confusion in our own day. Many believe that the Third Secret of Fatima, never fully revealed by the Church, is writing the history of our new millennium. Can the message of Heaven given at Fatima really address our contemporary problems, and offer solutions that will benefit us in this life, and the next? Written By Mark Fellows. 345 pages.