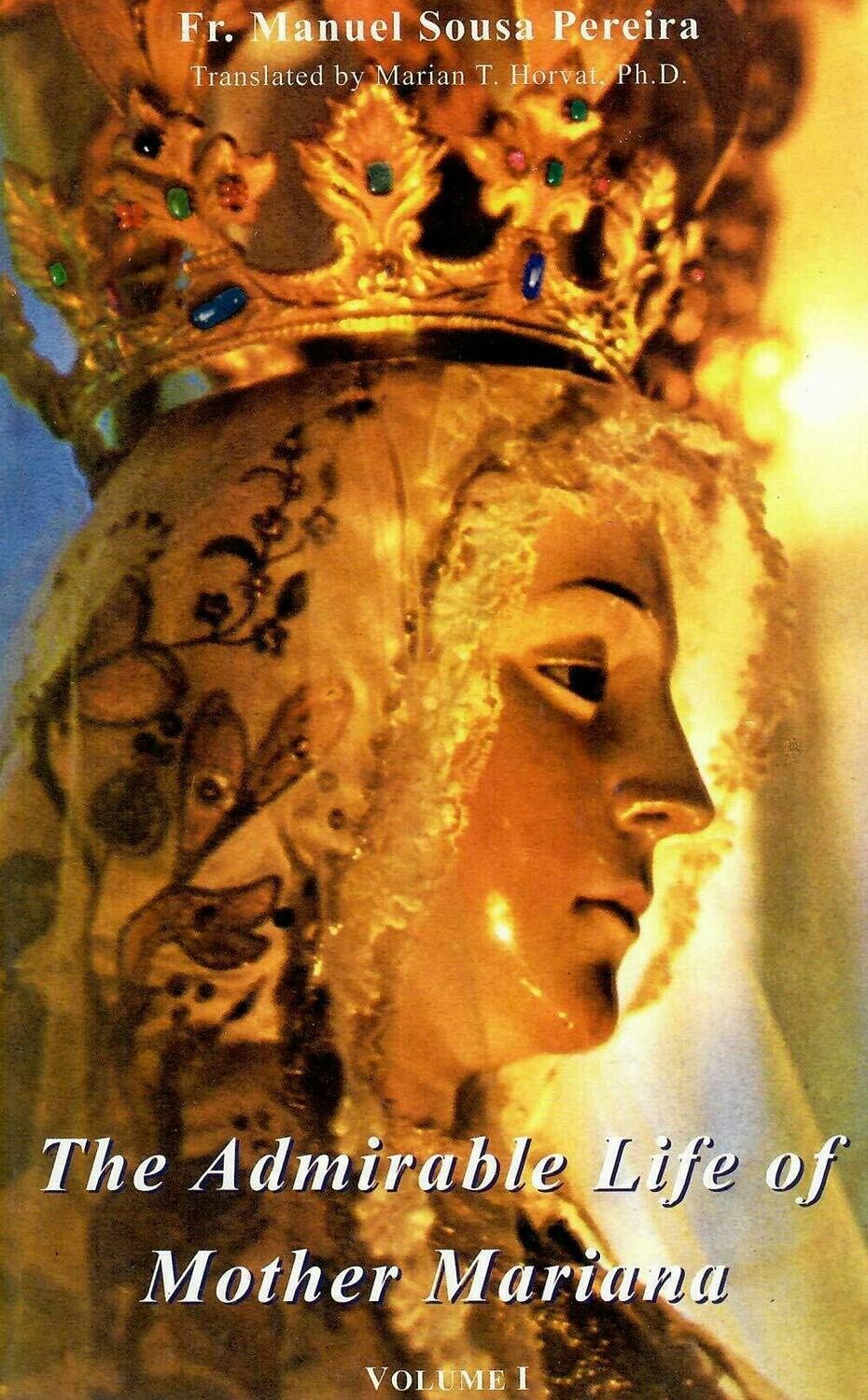 The only centuries old source available on the topic. Used as evidence for the beatification process of Mother Mariana. The first of two volumes by Fr. Pereira. Translated by Marian T. Horvat.

Who is Mother Mariana de Jesus Torres? She was a Conceptionist nun in Quito, Ecuador, in the 17th century who received apparitions and revelations from Our Lady. Our Lady described an enormous crisis in the Church that would take place in the 20th century. She asked Mother Mariana to become an expiatory victim for that crisis. How did Our Lady describe this crisis? Impurity, heresy and blasphemy would inundate the Church. The remedy for that situation would be linked to the devotion of Our Lady of Good Success. She promised to intervene and defeat the evil when the abuse of power by the religious authorities reached its apex. Why is this devotion so important for each one of us? Our Lady said she wanted to be honored under this title now, in our difficult times.